Free & Open to the Public Event

Covid waiver must be completed before attending. 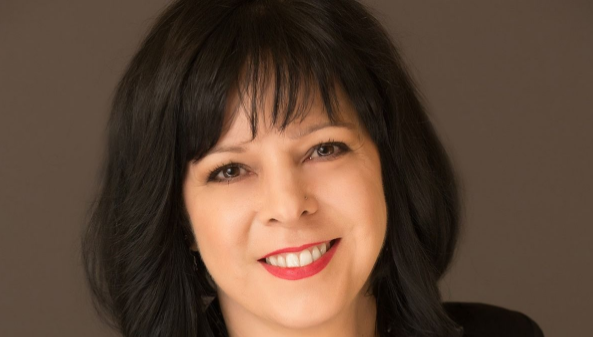 4BR's "Aligning your Actions with Your Intentions" Development Training. Join us for a power packed training with Donna Riccardo owner of Red Stiletto - Get to the Point!

Speaking Power: The 3 Secrets of Public Speaking
(what you need to know before you ever say a word)

Everyone knows that to really get known for what we do and offer in our business we need to be more visible and communicate more effectively to more people. The best way to do that is public speaking because you can reach and impact more people all at once.

But, did you know that the things that you don't say are just as important as the things you do say? People often think that what they need to start with when public speaking is what to do - presentation skills. What if there are other elements at play that show up when you are in front of your audience? You may not think they have anything to do with public speaking – but they do!

In this presentation, you will find out the 3 secrets of public speaking. Two of them are behind the scenes and one of them is right in front of your audience!

There is no cost to attend this training however purchasing lunch is expected. RSVP's are required. See you there! 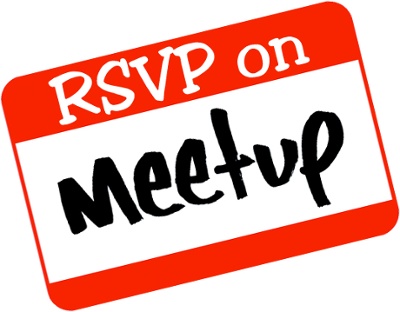 • Donna is naturally introverted and was once so terrified of people that she couldn’t even look someone in the eyes and talk to them at the same time.

• Anything extroverted you observe in her has been learned!

• Donna’s original career was as a hairdresser.

• She was so afraid of people she says it was divine intervention that led her there – because there was no earthly reason she ever would have done that!

• From those years she learned the importance of connection and relationships.

• She was later drawn to teach and confronted her fear of speaking publicly, at first training other hairdressers.

• She later became a trainer in a personal training and development company and worked with them for over 16 years.

• She is a current and active member of the National Speakers Association.

• Donna has also been in Toastmasters public speaking clubs for 10 years and is a current and active member.

• She now speaks professionally, sharing with entrepreneurs what it really takes to show up, speak up and get what they want in their business.

• The name of her business is Red Stiletto – Get to the point! She works with entrepreneurs to do just that.